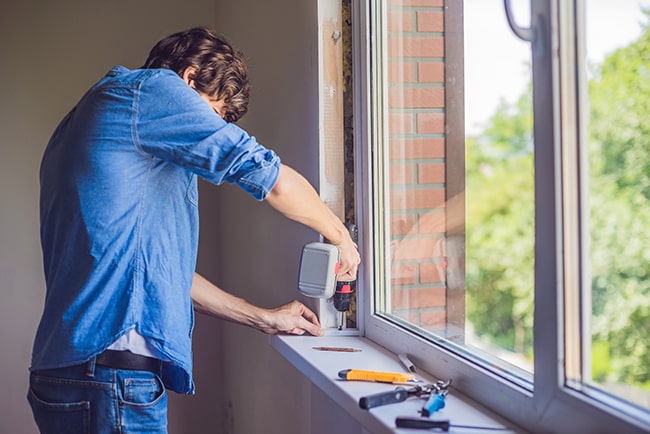 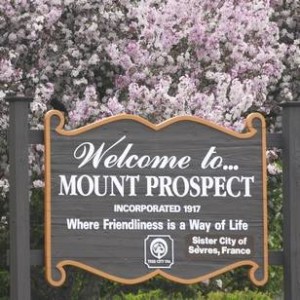 At some point each year, the time comes to clean your windows. This year, your windows just don’t want to come out of the tracks. Rather than risk a safety hazard, you leave them be for the year, then another year, and even another one. Soon, your windows become another type of hazard entirely: one that’s dangerous for your health. All the buildup of dirt and grime you breathe in can trigger allergies. Mold can even grow on your window surfaces, especially the casings, if you’re not careful.

Rather than dread cleaning your old, stuck windows, why not get a window replacement for your Mount Prospect home? Here at Royalty Windows, we specialize in all windows types, including single-hung and double-hung replacement windows. With our history of over two decades of service to Chicagoland residents, we’re sure we can find the perfect windows for you. For instance, if you hate cleaning your windows, then why not try our vinyl windows instead? There’s no risk of them rotting or deteriorating due to their special plastic bases. Also, you’ll find it easier to clean your windows than ever before, as vinyl requires little maintenance. If you need to open these windows at any time for cleaning, you can. Their frames and sashes come fully-welded. Vinyl windows also prevent condensation from building up between the panes. This wards off mold and mildew.

Besides cleaner, brighter windows, you can also enjoy more savings on your energy bill with a windows upgrade from Royalty Windows. Our vinyl windows are especially energy-efficient and have great Energy Star ratings. It all comes down to the hollow chambers within each window. These prevent heat from transferring away. Instead, your windows hold onto that heat to keep your house a comfortable temperature. If you’re ready to discuss your window replacement ideas, we’re here to listen. You can call Royalty Windows at 847-999-7920 or request a free quote on our website. We even offer a 12 Month Same-As-Cash program to make paying for your window upgrade easier than ever.

Mount Prospect, Illinois is a Cook County village that’s also considered part of Wheeling and Elk Grove Townships. It’s a hop, skip, and a jump away from O’Hare International Airport, just four miles. About 54,167 people live here per data from 2010.

According to financial information from 2005 to 2007, families make $81,574 as a median income. The median income for the entire village is only $26,464. A decent chunk of the village’s residents, 4.6 percent, are under the poverty line.

You may have heard of Mount Prospect before since it’s mentioned in the 1980s classic The Blues Brothers. The characters talk about the police station here.

If you visit Mount Prospect, you’re going to want something to do. Here’s some great recommended entertainment options.

For families, residents and tourists alike strongly recommend the Ball Factory. This kid-friendly establishment on South Elmhurst Road has hours and hours of entertainment for your young ones. They can test their mettle on an indoor rock-climbing wall, jump around a ball pit, race in plastic push and pedal cars, and so much more. There’s even ice cream and other food for the parents.

Speaking of food, if you want an amazing bite to eat (maybe sans kids), head to Qulinarnia on West Golf Road. This five-star restaurant was voted the second-best establishment in Mount Prospect out of a total of 102 picks. It also received a Certificate of Excellence nod in 2017.

With a menu packed with Eastern European and Polish fare, including vegan and vegetarian options, it’s hard to go wrong. Reviewers recommend the potato pancakes, beef stew, duck, veal, beef goulash, and pierogis. For dessert, you don’t want to miss the dreamy chocolate mousse, which will end your meal on a fantastic note.

Get a free window replacement quote for your Mount Prospect home today.